JEDDAH: Saudi Arabia’s Minister of Energy Prince Abdulaziz bin Salman outlined the challenges the Kingdom has faced as a result of the coronavirus (COVID-19) pandemic, at the virtual Budget 2021 Forum on Wednesday.

He said the recent OPEC+ agreement had “rescued” the global oil industry and that, at time when other countries shied away from making decisions during OPEC meetings, the Kingdom stood firm, proving its resilience and understanding of the oil industry.

“In three days, we managed to get production reduction commitments from everyone at OPEC+,” the minister said. “And I’m proud to say, as of yesterday, oil prices went up to $51, compared to $19 in April.”

In another of the forum’s sessions, Minister of Tourism Ahmed Al-Khateeb revealed that the Kingdom is looking to attract new investments worth SR220 billion ($58 billion) by 2023 and SR500 billion by 2030. He said his ministry was working hard to address the challenges faced by investors and stakeholders in the tourism sector.

Since the Kingdom opened up its doors to the world last year, it has managed to attract more than 500,000 visitors from other countries, Minister of Tourism Ahmed Al-Khateeb said, adding that visitor feedback had revealed the hospitality of its people was the Kingdom’s main draw.

“We will make it easier for hotels to obtain licenses and reduce the waiting period to 10 days, (compared to) a long time in the past,” the minister announced.

While tourism accounted for 10 percent of global GDP, the minister said the tourism sector contributed 3.5 percent to the Kingdom’s GDP, but he was “confident” that would change soon.

“During our summer season, after quarantine, hotel occupancy went from 10 percent to 80 percent,” he said.

Since the Kingdom opened up its doors to the world last year, it has managed to attract more than 500,000 visitors from other countries, the minister said, adding that visitor feedback had revealed the hospitality of its people was the Kingdom’s main draw.

Yasir Al-Rumayyan, the governor of the Public Investment Fund (PIF), said the sovereign wealth fund would invest SR150 billion locally in 2021 and 2022. The governor said the PIF’s total assets at the end of September amounted to SR1.3 trillion, double what it started with in 2015. By 2030, Al-Rumayyan said he was hoping this would rise to SR7-10 trillion.

In terms of the makeup of its investments, the fund is hoping that local investments will eventually account for 80 percent of its portfolio, the governor said.

“The fund’s diversified investments will have a positive impact on the local economy, jobs and quality of life in particular,” he added. 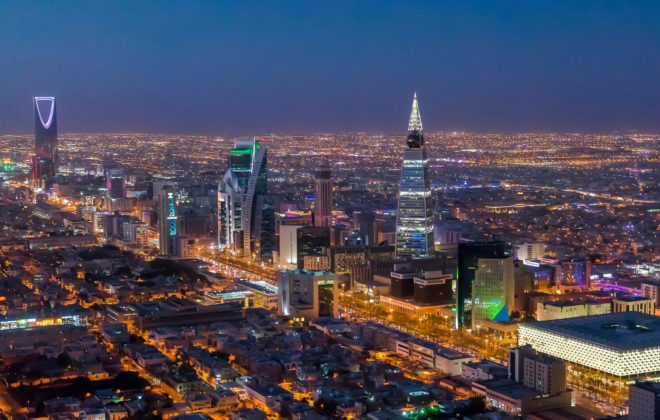 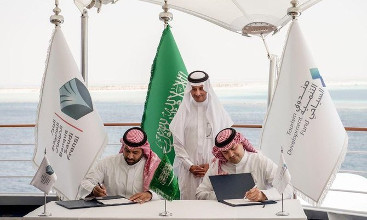 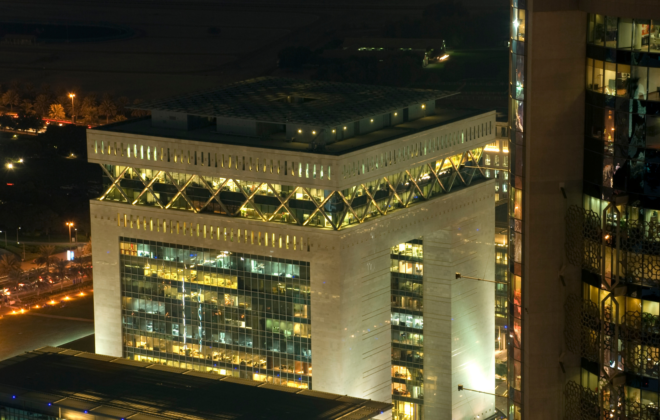 News and Link
We use cookies on our website to give you the most relevant experience by remembering your preferences and repeat visits. By clicking “Accept All”, you consent to the use of ALL the cookies. However, you may visit "Cookie Settings" to provide a controlled consent.
Cookie SettingsAccept All
Manage consent

This website uses cookies to improve your experience while you navigate through the website. Out of these, the cookies that are categorized as necessary are stored on your browser as they are essential for the working of basic functionalities of the website. We also use third-party cookies that help us analyze and understand how you use this website. These cookies will be stored in your browser only with your consent. You also have the option to opt-out of these cookies. But opting out of some of these cookies may affect your browsing experience.
Necessary Always Enabled

Performance cookies are used to understand and analyze the key performance indexes of the website which helps in delivering a better user experience for the visitors.

Analytical cookies are used to understand how visitors interact with the website. These cookies help provide information on metrics the number of visitors, bounce rate, traffic source, etc.

Advertisement cookies are used to provide visitors with relevant ads and marketing campaigns. These cookies track visitors across websites and collect information to provide customized ads.

Other uncategorized cookies are those that are being analyzed and have not been classified into a category as yet.